What are frost laws? 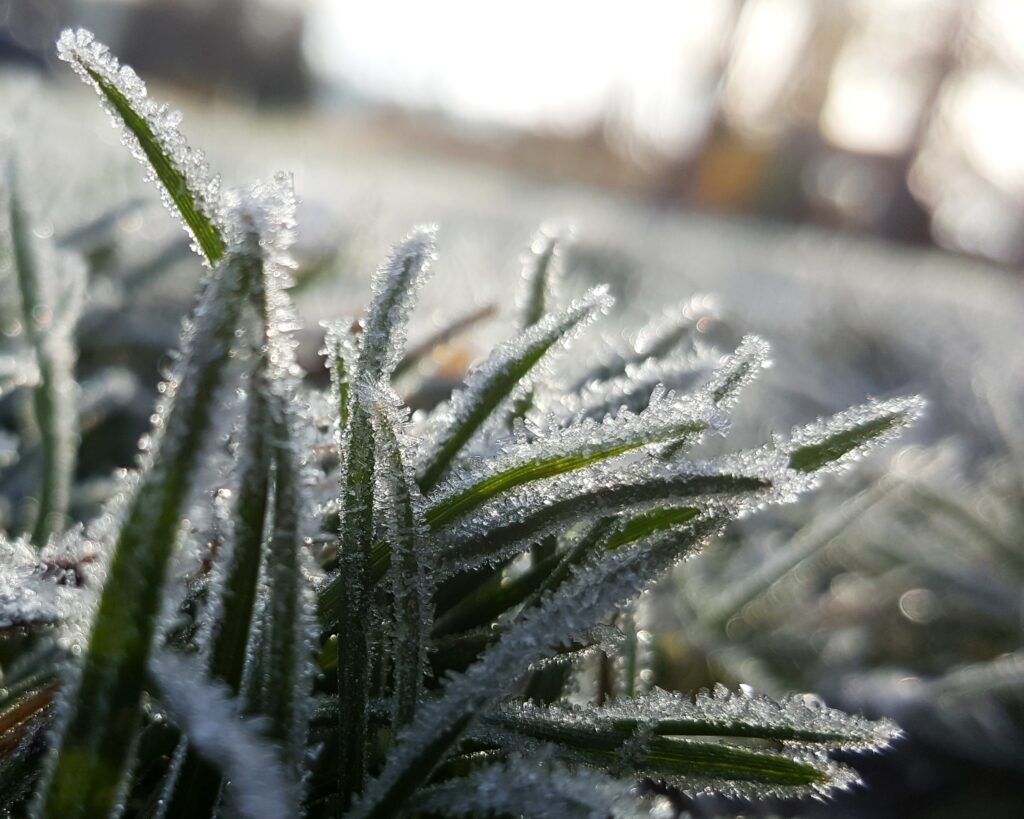 What are frost laws?

When many hear the term “frost laws,” they have no idea what this is all about. Many have never heard this term before.

As a result, some states limit axle rates for vehicles. Some states also require certain heavy vehicles to travel below certain speeds (even if the speed limit is a higher amount for other vehicles).

In the United States, there are seven states that have frost laws, which are also referred to as thaw/frost laws. They are Michigan, Minnesota, Nevada, North Dakota, South Dakota, Wisconsin and Wyoming. There are also territories in Canada with frost laws.

It is important for individuals driving heavy vehicles to beware of these laws and to consult an attorney knowledgable in this area if they have any questions or concerns.