What is river law? 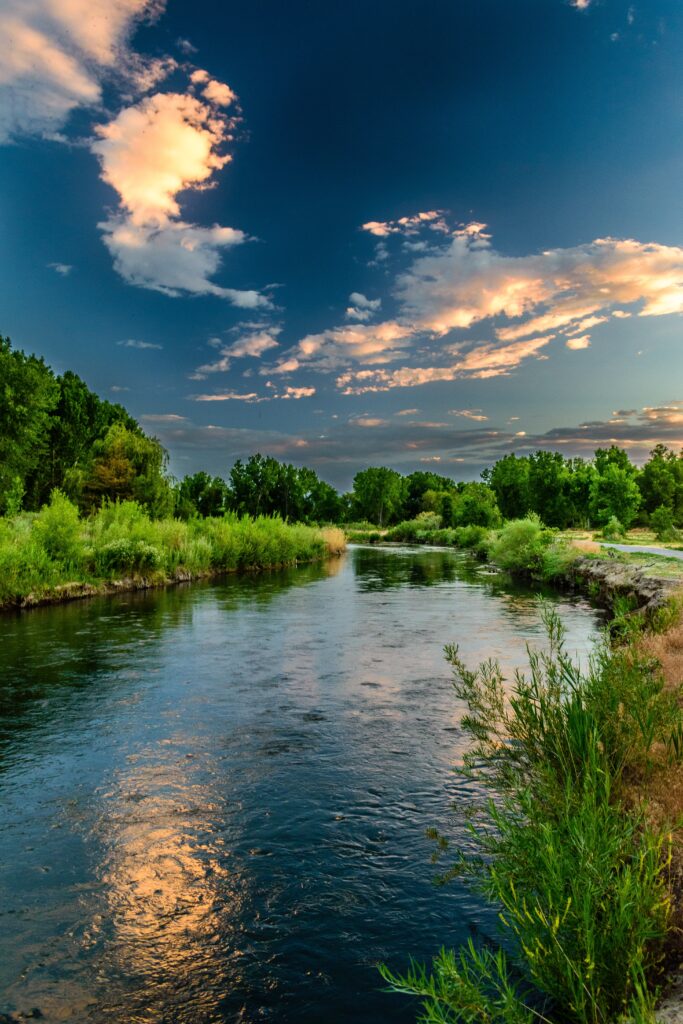 What is river law?

Most individuals enjoy the waterways within the United States. Rivers provide a mode for travel and enjoyment. It also helps commerce in terms of the transportation of goods and services and trade.

This is unlike the view that many have relative to rivers. Some think that rivers are only navigable if officially designated. The opposite is actually true.

This makes rivers such that they are held in public trust. Ordinarily, individuals can then travel on rivers either through boat, kayak, canoe or rafts on rivers. Rivers cannot be owned, unlike private property.

Rivers truly are something that are of great use to society. Many take great enjoyment from being able to navigate the rivers in the United States.

Rivers are technically owned by the public. This is unlike land where it is typically held by individuals by deed. The only exception to this are small creeks that are not navigable.

That said, states do not own rivers, either. Instead, states is to preserve rivers for the benefit of the public.

River law is an important area of the law. It is important that individuals who are going to travel waterways understand the legalities involved.