After the Texas Deep Freeze, Should All States Implement Frost Laws? 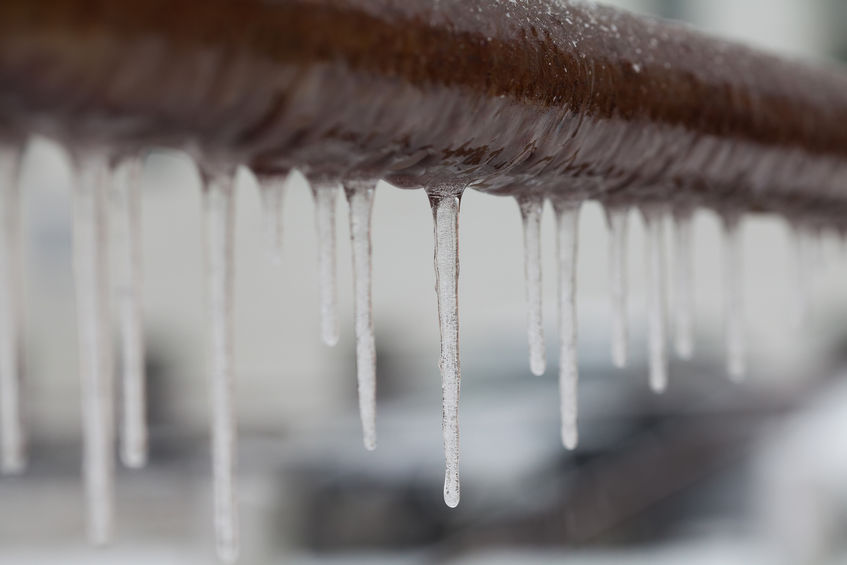 After the Texas Deep Freeze, Should All States Implement Frost Laws?

In recent news, you may have read about the unprecedented weather conditions happening right now in Texas and other southern states. Temperatures have dipped below freezing for several days in a row, causing massive damage to residential buildings, commercial buildings, and public roads. While freezing temperatures in states like Texas are rare, the weather and climate can be unpredictable. And, as we’ve seen, under-preparedness can mean the difference between order and chaos. Frost laws, or seasonal weight restrictions, typically only exist in northern states that experience winter weather consistently and for many months. Should more states consider implementing their own laws to protect their infrastructure in times of unprecedented weather?

How can frost laws protect our roads?

As we covered in a previous post, frost laws are restrictions on speed or weight on roads that are sensitive to weakening during a spring thaw. These laws and restrictions are imposed by the state and localities that maintain the roads.

The premise behind these laws is that they protect the roadways during springtime when roads are thawing after a cold winter. Freezing or below-zero temperatures cause the ground beneath pavement or asphalt to swell, causing the roadway to also swell upwards. The materials used for roadways (mostly pavement and asphalt) harden, weaken, and shrink under the effect of cold. Coupled with large or heavy vehicles driving over it, this roadway begins to crack and fail due to the temperature and wear. Once the spring thaw begins, the compromised roadway is susceptible to further damage like potholes, ruts, or tire tracks. Damage like this costs states, and thus taxpayers, more money when it comes to repairs.

Proper weight restrictions and speed limits can reduce the effects of wear-and-tear on roads during cold weather. As weather patterns throughout the United States continue to become more unpredictable (like the situation in Texas), states should be ready to implement their own set of frost laws to protect their roadways. Attorneys who are familiar with environmental law can assist states in formulating their own unique frost laws.