An Overview of the Safe Drinking Water Act 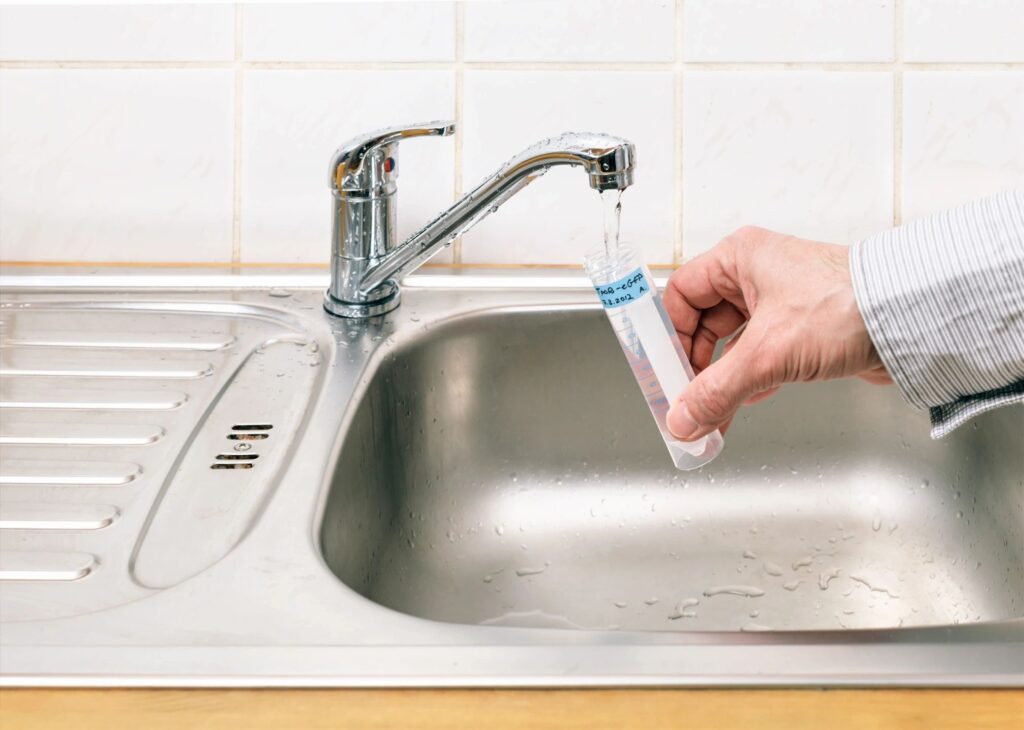 An Overview of the Safe Drinking Water Act

The Safe Drinking Water Act (SDWA) is a United States federal law that ensures safe drinking water for the public. The SDWA relies on regulations from the Environmental Protection Agency establishing mandatory requirements for public water systems. Public water systems are entities that provide water for human consumption through pipes or other constructed conveyances to an average of 25 people for at least 60 days per year.

The SDWA is different from water resources law because water law deals with the ownership, control, and use of water as a resource. So an attorney that practices water law would not deal with the laws or regulations that govern water quality. The types of water that water law applies to are: surface waters (lakes, rivers, streams), surface runoff, and groundwater.

The Public Water System Supervision program was developed by the EPA to protect public health and ensure safe drinking water. The EPA teams with states, territories, and tribes to monitor drinking water for Americans by reviewing and evaluating water samples from public water systems. If a water system contains contaminants, the EPA works alongside the provider to prevent and remove the contaminants, while also informing the public of the infraction so they may find other sources of water.

If a water provider does not do enough to protect water sources and endangers the people who rely on the water, the EPA and states can issue administrative orders, take legal action, or fine the utility companies. One of the most notorious cases of violation of the SWDA is the Flint Water Crisis in 2014. The EPA found dangerous levels of lead and other contaminants in the water supply, a result of city managers rerouting the water supply from the Detroit Water and Sewerage Department to the Flint River. To this day, charges are being doled out to those involved in the crisis, including willful neglect of duty, involuntary manslaughter, and other crimes that range from misconduct to perjury to extortion.

The Safe Water Drinking Act is a federal law in place to ensure safe drinking water for the public, and if not followed, can result in lawsuits, charges, or heavy fines.